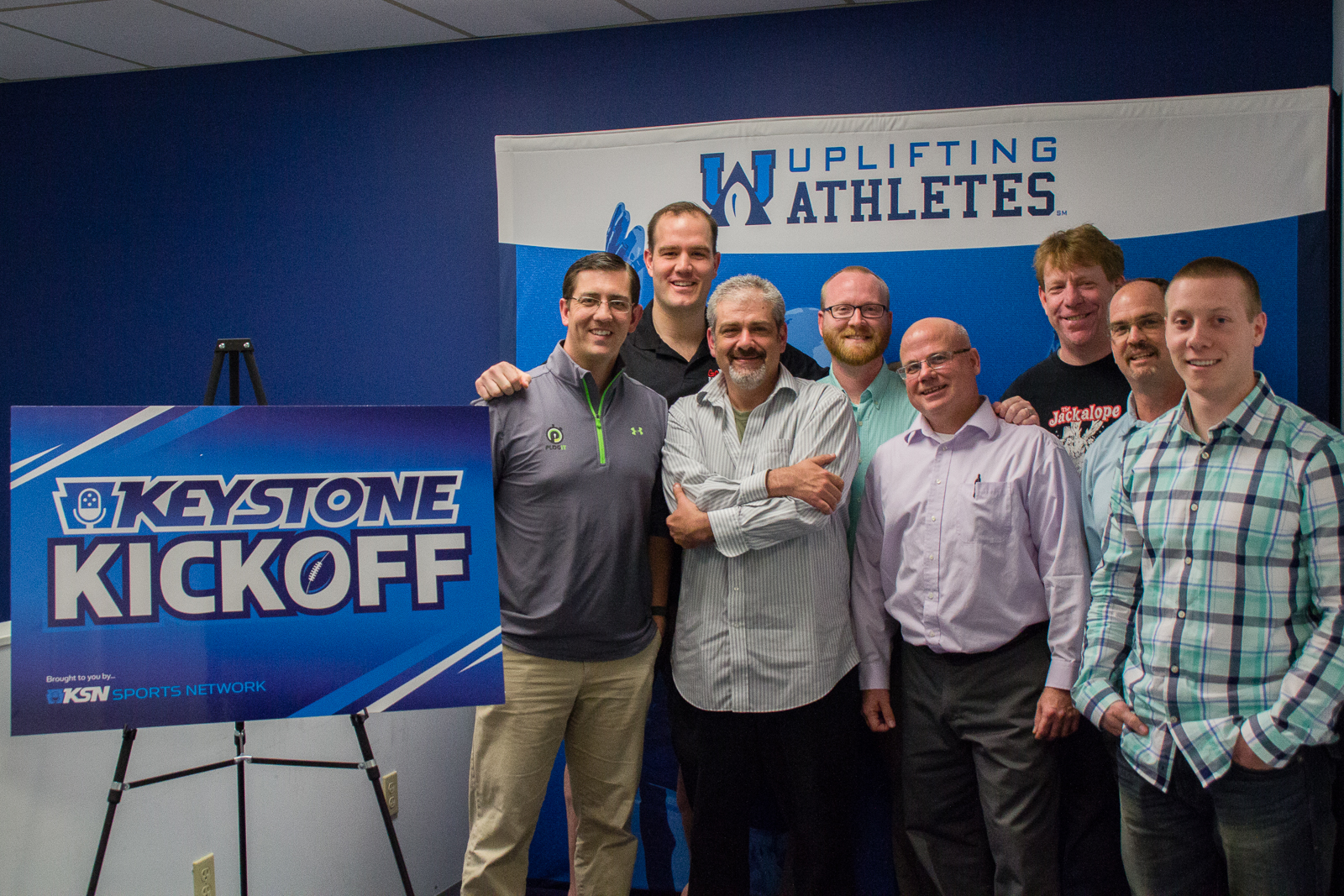 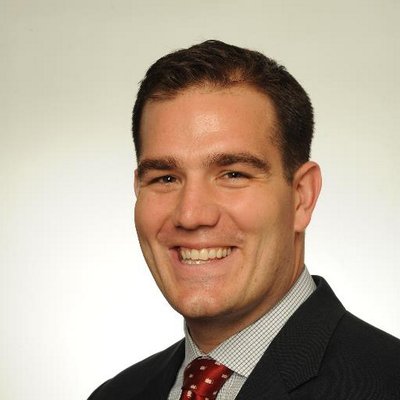 Ross played for the Washington Redskins, Dallas Cowboys, Buffalo Bills, New England Patriots and Cleveland Browns. He played in 42 games in his 7-year NFL career, starting 24. In 2003, he was named to the USA Today All-Joe team. 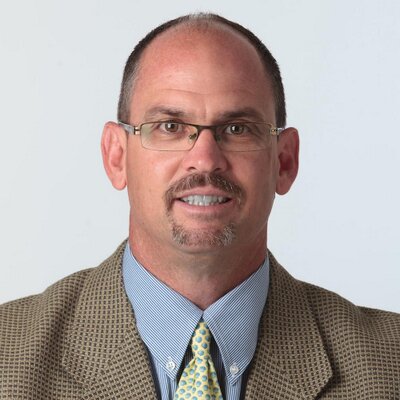 For more than two decades Andy has covered high school football in Central Pennsylvania. He has also covered Penn State recruiting, golf and various other sports. 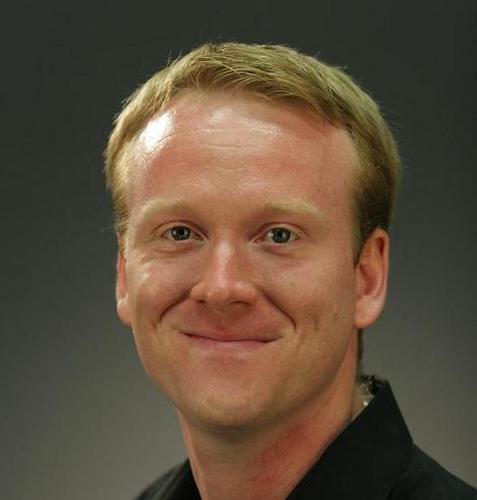 Dustin is a sports trend reporter for PennLive and The Patriot-News, where he covers Penn State football and fantasy football, among other topics. 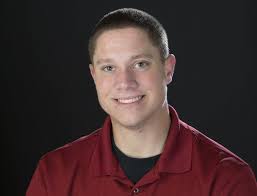 Greg covers all things Penn State football for PennLive and is our resident expert on recruiting. 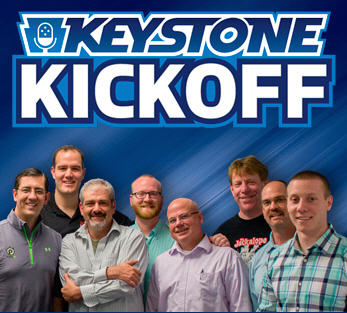 An hour long show with the most in-depth Penn State football information anywhere.

In York, on WOYK FM 1350 at 8am every Tuesday, Thursday, and Saturday and at night after Revs games.

In State College, on ESPN 1450am at 3pm every Monday, Wednesday, and Friday.

Be sure to tune-in to the Keystone Kickoff Show.